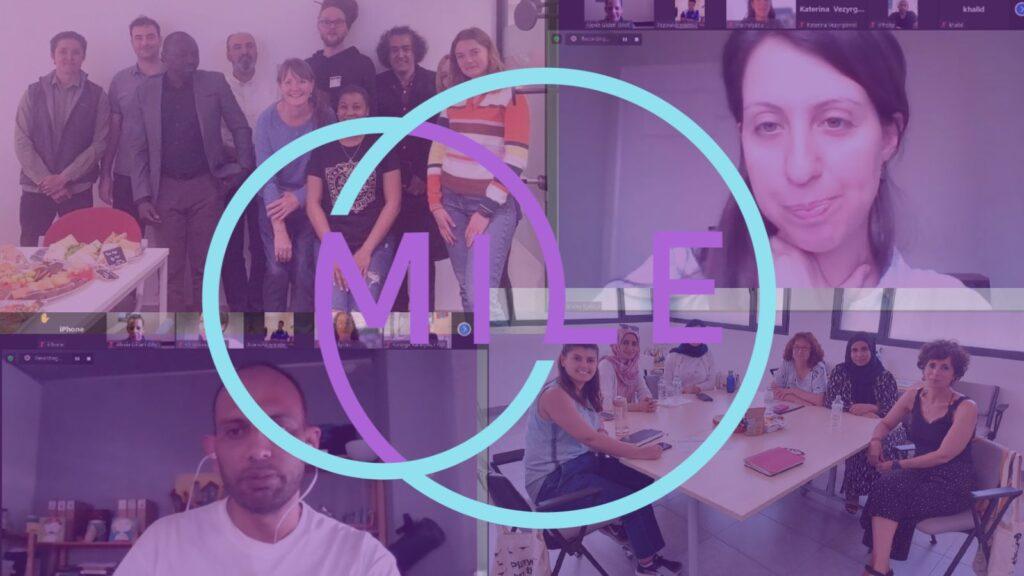 This article is a summary of the four focus groups that took place in May and June 2022 in the four municipalities that are partners in the MILE project. The focus groups aim to achieve a better understanding of the needs and priorities of different local migrant and refugee groups in order to prepare the consultative bodies that will be set up in each participating city.

MILE is a two-year project working to enhance the inclusion and participation of migrants and refugees at the local level that started in January 2022. By providing municipalities and migrant communities tools to support the active citizenship of migrants and refugees and their inclusion in local decision- and policy-making, MILE aims to strengthen the exchange and collaboration between municipalities and local migrant and refugee communities.

For the initial phases of the project, local research partners have begun to map out the different local contexts in terms of diversity, inclusion and participation policies in the four participating municipalities: Riga (Latvia), Birmingham (UK), Ripollet (Spain), and Ioannina (Greece). At the same time, representatives of the municipalities are in touch with local migrant groups and MILE’s partnering migrant-led organisations. The idea is to improve communication and mutual understand between local policy-makers and migrant and refugee groups and to address current needs and challenges in terms of inclusion and participation through research and by sharing experiences.

The municipalities were in charge of hosting the focus groups, while support was provided by partnering migrant-led organisations and research teams. Municipalities used their network as well as local MILE partners to recruit participants, taking into account the diverse migrant and refugee population in their municipality and the goal of intersectional representation in the focus groups.

In the case of MILE, the focus groups were semi-structured group interviews with small groups of participants and led by a moderator. The guidelines for these focus groups were provided by New Women Connectors while the specific open-ended questions were developed by the municipalities together with the research teams and varied depending on the local context.

The focus groups were held partly in person as well as online. A neutral moderator guiding participants short, understandable, open-ended questions helped create a setting where participants could freely express their thoughts and experiences and guide the discussion based on the participants’ priorities.

The outcomes of the four focus groups showcase very local and unique aspects and perspectives on the local contexts of participation and inclusion in each city and are therefore difficult to compare. However, looking at some of the broader topics and issues discussed by the migrants in the different focus groups may help paint a a better picture of the current realities and perspectives of migrants and refugees in their local community, i.e. how they perceive inclusion and diversity policies in their city and how they envision their participation.

Some of the issues around inclusion and participation raised by the migrants taking part in the focus groups can be summarised through the following points:

In addition, some of the focus groups also touched upon the needs in different areas of integration, such as employment, entrepreneurship, education, housing and healthcare.